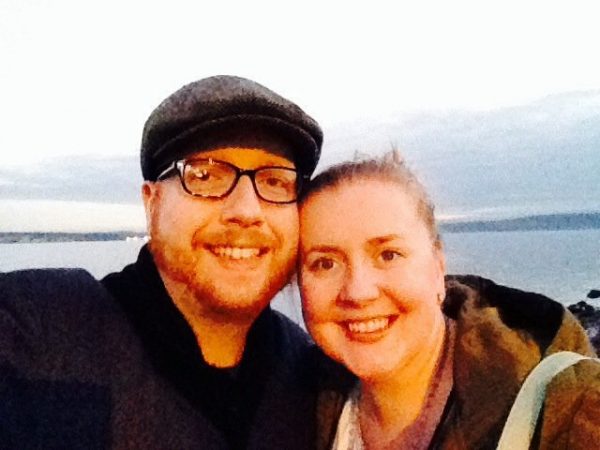 Our first time in Port Townsend was on our honeymoon in 2013. We instantly fell in love with the area, and were finally able to relocate in 2015. Our first rental was a small home in Hamilton Heights for $875/month.

Our landlord terminated our lease early to move in his mom, which then led us to another home on Monroe St. for $1,200/month. One year later, our rent was raised to $1,300. On our third and final renewal in 2017, the owner proposed increasing our rent to $1,400, which we were able to negotiate down to $1,375. These annual increases were implemented, despite our payments never being late and never asking for any repairs.

After this last renewal, the owner informed us he would not be continuing our lease because he had plans to sell the home. We tried desperately to find another rental in our price range anywhere in the county, but couldn’t find anything under $1,600. In less than three years, rental prices had essentially doubled.  We simply couldn’t afford to stay and had to leave.

When we moved to town in 2015, we expected that Port Townsend would be our forever home. We worked hard to integrate into the community, opening a boutique on Water Street, taking employment at the Rose Theatre, and involving ourselves in the Young Professionals Network and the Jefferson County Historical Society. We were just two ordinary Washingtonians who wanted to make a meaningful life on the Peninsula. We, too, came here for our dreams, and were devastated to have to leave so soon. Even in spite of the heartbreak, it has remained our dream to come back. One year later, we’re presented with a fantastic job opportunity in Port Townsend, which is contingent on finding affordable housing.  We hope that this time around we can make it work.

*This story was published in our March 2019 newsletter. Since then, Jennie and Dave did secure housing in Jefferson County and have returned after nearly a year away.